Two newsletters ago, I introduced complex systems. As soon as we’re dealing with complex systems, suddenly we get a collection of phenomena that we really don’t find anywhere else.

Want positive feedback loops, nonlinear outcomes, or serendipity (positive unpredictability)? If you can build complex systems, you can build these features. This is complexity engineering.

Our brains want to believe that the world is linear:

But if you zoom out a bit, you actually see that most things are nonlinear: 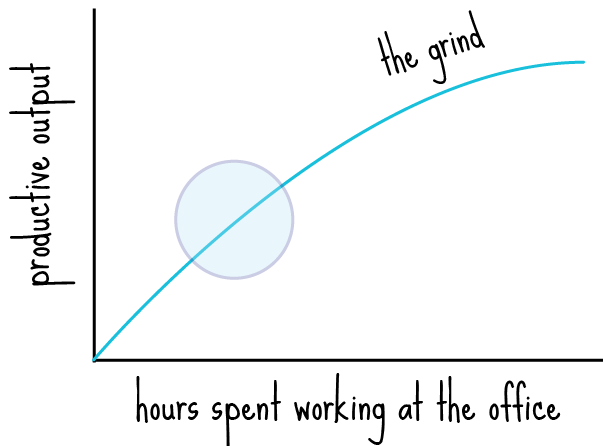 And if zoom out far enough, they’re not even linear in a nice, tractable way: 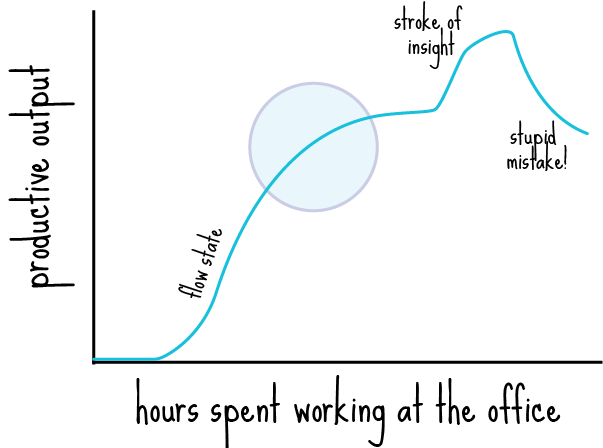 As humans, we like linear relationships. They are easy to reason about and highly predictable. If I drive twice as fast, I will get to my destination in half the time. Linear.

We tend to forget that the world is a complex network of highly interdependent factors, and linear relationships often exist only in artificial, local or theoretical environments. If I drive twice as fast, now I may get pulled over and never reach my destination. Nonlinear.

When we believe too strongly in linear systems, we fall prey to the illusion that the world is concisely reducible to a small set of factors and relationships. In this idealized world, we find stability, certainty and predictability.

But zoom out! The natural world is not so easily described by simple patterns and relationships. As humans, we do our best to control it - and in many respects, we’ve done a really good job - but we must remain proactive in anticipating the possibility - and the inevitability - of uncertain, unpredictable and nonlinear behavior at the system-level.

Contagion - referring to transmission by contact - is also an interesting property of complex systems.

If a system is highly networked - that is, it has a high network density - then one part of the system has many paths for reaching other parts of the system. There is no central node, no bottleneck, no safety valve at which you can choke off the fire. The fire finds a way around. 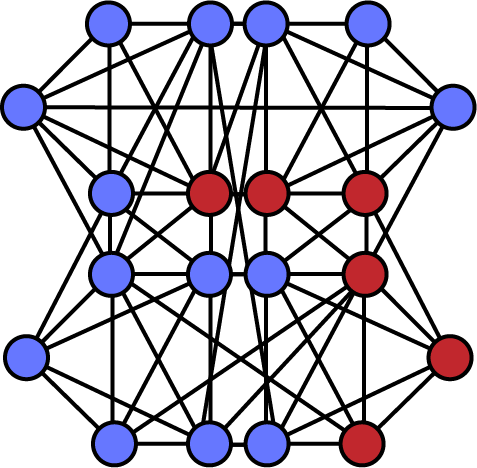 So in social media, a piece of news doesn’t travel to you through just one friend, but many - also known as virality. During the flu season, you can catch the flu not just from your colleagues, but also at the bus stop or grocery store. And during the 2008 financial crisis, when one bank defaults on its obligations to other banks, which now each default on several more banks, we get financial contagion.

Closer to home, we can also think of various types of contagion with friends and family.

Problems in one part of the family - be it illness or addiction or financial difficulty - tend to “leak out” into other parts of the family. More neutrally: ideas, information and new ways of thinking quickly propagate among those we’re closest with. And finally, success too can be contagious: one person achieving a breakthrough in their career can open new doors for others elsewhere in the network.

Feedback loops arise when the output of one thing, in some shape or form, later serves as the input into that same thing. For example, rehearsing a presentation (output), and getting feedback on it (input), helps you prepare for when you give the real presentation. In complex systems, most feedback loops aren’t just between two nodes, but involve many:

Well then what? Eventually, the system breaks. Something changes. Maybe someone escalates physically, or maybe someone calls it quits. The system, however, cannot persist if it amplifies forever.

So when we see positive feedback loops and exponential growth, we should remain cautious: the question is not if it will persist, but for how long?